Seems my boy The Donald has been hot under the collar about President Obama’s citizenship and qualification for the office of President of the United States, on the grounds that the President is not a U.S. citizen and was in fact NOT born in the United States, given that the president has failed to produce a “birth certificate”. 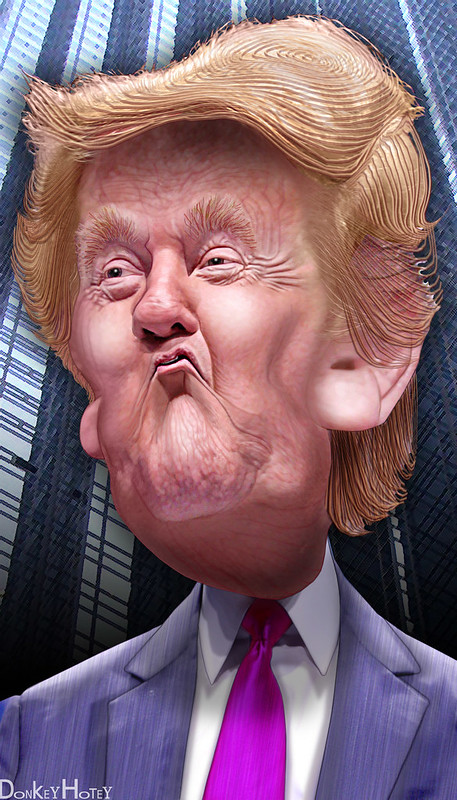